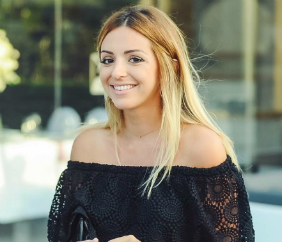 A native Parisian, Victoria studied Communication Management at the Sorbonne, and spent a semester abroad at San Diego State University.

Victoria realized that she wanted to be part of the entertainment business when she was a summer camp counsellor, constantly devising new games for the kids.

In 2012, she interned for FremantleMedia France and Endemol France, before joining Banijay Group as a TV creative.

Victoria decided to move to Israel in 2015 and joined the Production team at Armoza as a Project Manager and flying Producer.