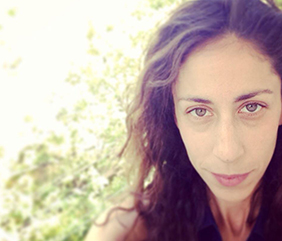 Nehama’s career in the broadcast industry started with Keshet Broadcasting as Acquisitions Executive in 1998, and later as Head of the Acquisitions Department. During her three years there, she represented Keshet in all international markets globally.

Following her time at Keshet, Nehama held the position of Managing Editor and Producer at Channel 10 for five years, overseeing prime time shows such as “Trinny and Susannah: Inside Out”, “Still Standing” and “Beauty and the Geek”. Nehama joined Armoza Formats in April 2013 as Head of Development.