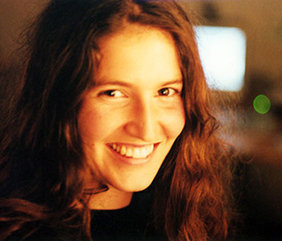 Mihal grew up in Jerusalem, Boston and Paris. She is an Academy Award Nominee, for her directorial work on her short film AYA, nominated for an Oscar for “Best Live Action Short” in 2015. AYA also won the Israeli Academy Award for “Best Short”, and set a precedent in Israeli cinema when it was released, stand-alone, for commercial theatrical screenings, to audience and critical success.

Mihal has just wrapped her first international feature, produced by Oscar winning producer Arthur Cohn and starring Emmy Award winning actor Brian Cox. She has a BA in economics from the Hebrew University, and graduated with honors from the Sam Spiegel Film & Television School.

Combining creative and business experience, Mihal has taken an active part in the establishing of Armoza Formats alongside Avi Armoza.