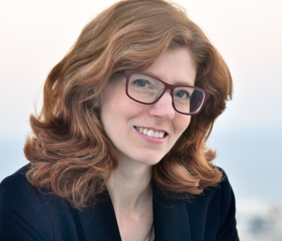 Ayelet Rosen is an experienced content creator, producer, developer, and director. For over a decade, Ayelet has been involved in various kinds of productions – current affairs, factual entertainment, entertainment and documentaries. She graduated from the National Film and Television School in London and the BBC Academy and was selected by BAFTA in 2016 as an emerging talent in the UK television industry.

Over the years, Ayelet created content for many world-leading companies in the UK and Israel, such as Endemol UK, Endemol Israel, ITN Productions, Keshet TV and Reshet. Her documentary film “Super Orgasm” was aired on Channel 4 in 2017.