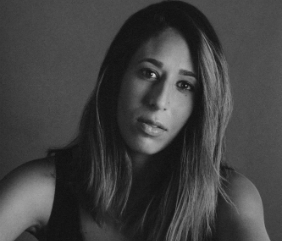 Coming from Los Angeles, Avital holds over thirty credits in the production, casting, and development on a wide range of American film and television.

She graduated with honors from the Florida State University Film School, where her short film Peace at Home was nominated for a Student Academy Award.